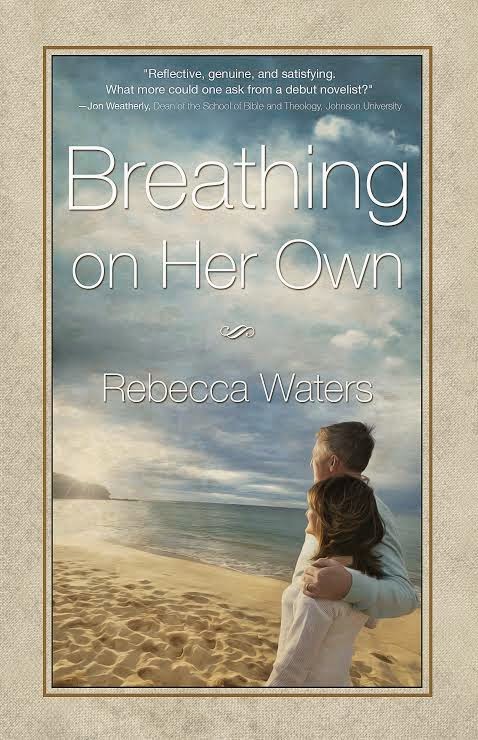 First things first. Last week I posed three statements about writing my debut novel, Breathing on Her Own. I told you one statement was a lie while the remaining two were true.

The lie? Breathing on Her Own is based on a true story. Thank you to all who entered and for those of you who emailed me your responses when the site acted up! The winner of the book is Deanna Stevens. Be sure to email me or message me with your contact info, Deanna.

“Is this a true story?” is the question I am most often asked. And it is quickly followed by, “So where did you get your idea?” and then “How did you learn so much about rehab and such?”

I consider it a compliment that readers see truth in my characters and the emotions they evoke. I’m pleased they view the hospital and rehab center scenes as realistic. 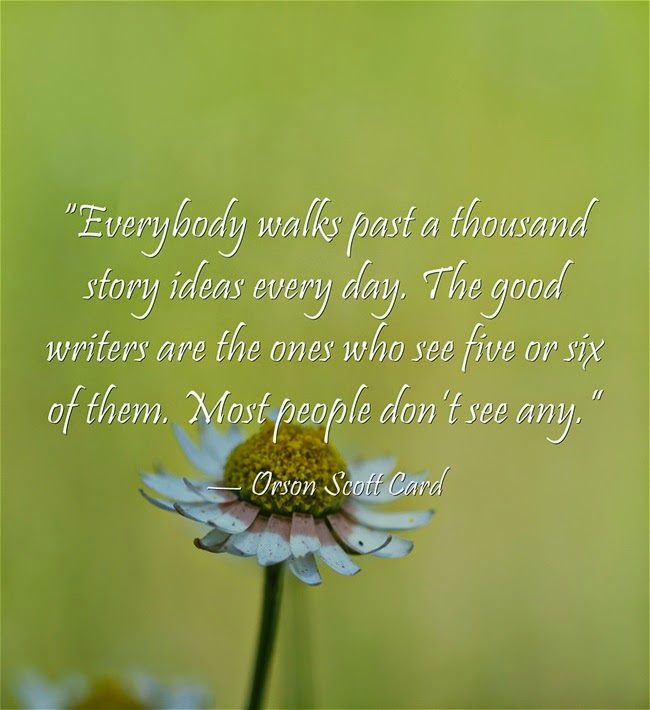 Writers get their ideas from….well, everywhere! I remember hearing that Tom Clancy read a small newspaper article that captured his imagination and turned his “what if” questions into Hunt for Red October. Reportedly, John Grisham heard the testimony of a young rape victim that led him to write A Time to Kill. His experience as an attorney gave him fodder for a prolific career writing successful legal thrillers.

Here is the back cover blurb for Breathing on Her Own:

Molly Tipton and her husband are looking forward to retirement but Molly's life suddenly spirals out of control when her oldest daughter is involved in a terrible accident. An icy road and a sharp turn leave one woman dead, another clinging to life.
While two families grieve, details emerge that reveal Molly’s daughter was driving under the influence. As she prepares her daughter for the prospect of a vehicular homicide lawsuit, Molly discovers her oldest child is not the only one injured and under attack for past mistakes. If it is true time heals all wounds, what are we to do with our scars?

So where did I get my idea? I, too, began with a “what if” question and wove into it my own life experiences. My husband and I were approaching retirement. We had many friends our age who were raising their grandchildren. Usually it was because their children had made poor choices such as drugs or other addictive behaviors. In one case, the mother had died and the father disappeared, leaving Grandpa and Grandma parenting three small children.

I couldn’t image anything like that happening in my family, but conversations with my friends made me wonder “what if?” How would I react? What would I do?

I played with the idea until it morphed into Breathing on Her Own. And it changed as I began writing. At first, I was going to have Molly and Travis raising their grandchildren. I had Laney immobile and her husband, Rob not responding to the whole situation well. I think I also envisioned Molly as being this strong, virtually flawless Christian woman –a real crusader for truth, justice, and the American way…uh… a sort of Super Woman.

As it turned out, Molly only thought of herself that way. Sound like anyone you know? Just sayin’… 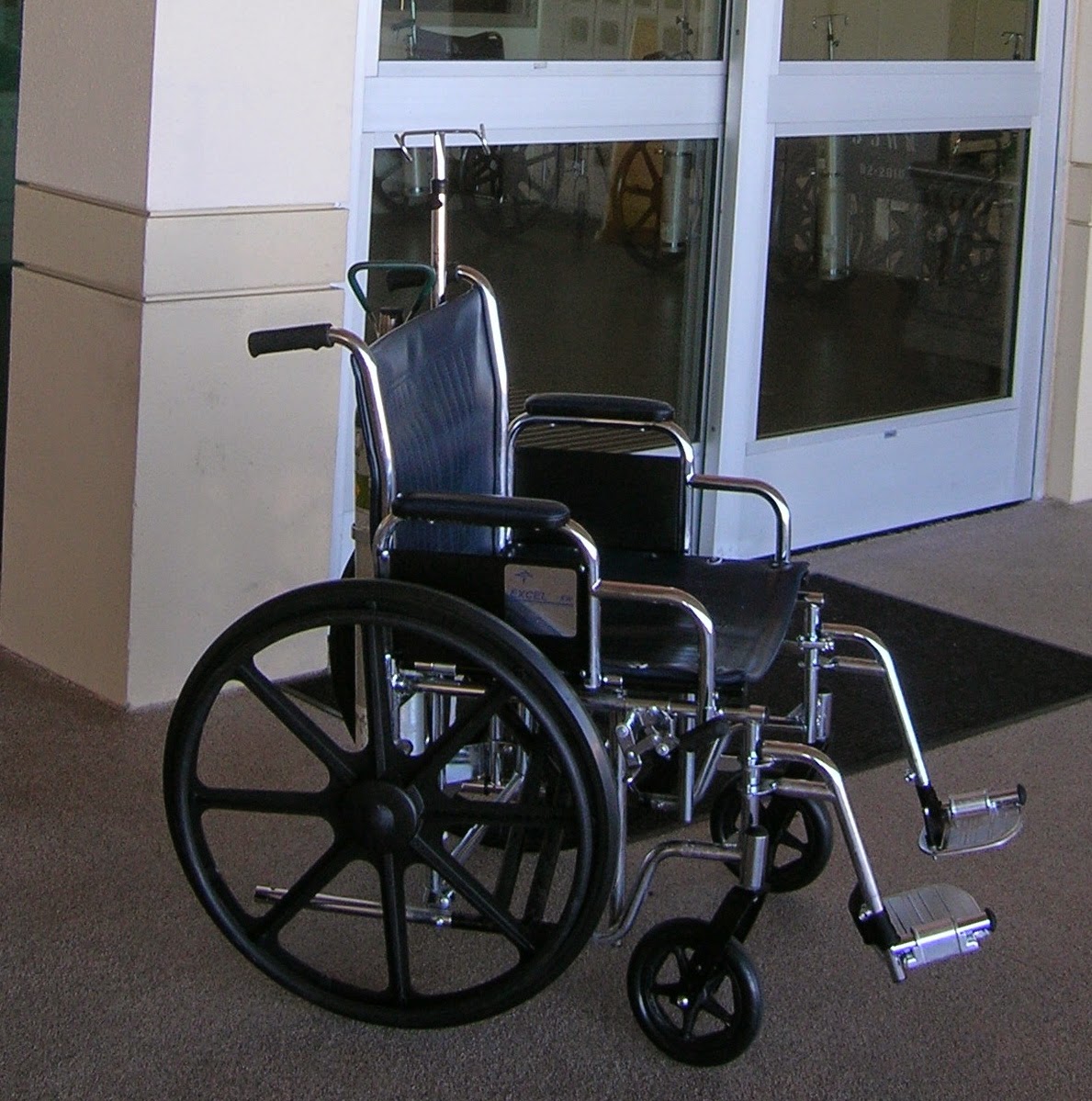 And the hospital scenes? The rehab center? How does a writer get that information if the story isn’t true? The answer is simple. Research. Research in the form of reading –yes. But in this case, I also kept my eyes and ears open while visiting a close relative in the hospital.

When I realized my character Laney would need rehab, I contacted my local hospital and made arrangements for a behind the scenes tour. I interviewed therapists and I bumped it up a step by designing in my head a state of the art Family Life Center where Laney could gain confidence in going home.

I then turned my attention to making Laney’s home “user friendly.” I became acquainted with the notion of universal design and researched the resources available for my character to use.

Breathing on Her Own is NOT based on a true story. But stories and characters should ring true to the readers. If you are a new writer, write what you know. And when you get into territory outside your comfort zone, do your homework. Research. Talk to people. Observe everything. Take notes. Seek to make your book ring true.


Next week I’ll address one of the truths…How long does it take to write a novel?
Posted by A Novel Creation at 12:00 AM