I first became aquatinted with Michelle through a group called American Christian Fiction Writers (ACFW), a professional organization to which we both belong. Michelle is an author, editor, teacher, and blogger. I became intrigued with the idea of writers studying screen writing to improve their novels. Shortly after talking with other writers about that, Michelle shared with me a screenplay she had written for a MacGyver episode. The screen play eventually became a novel called Wheels. I immediately asked her to share her insight on this blog. Lucky you, if you are reading this….Take notes. And thank you, Michelle, for sharing.

Now, I give you (drumroll here, please) Michelle Levigne: 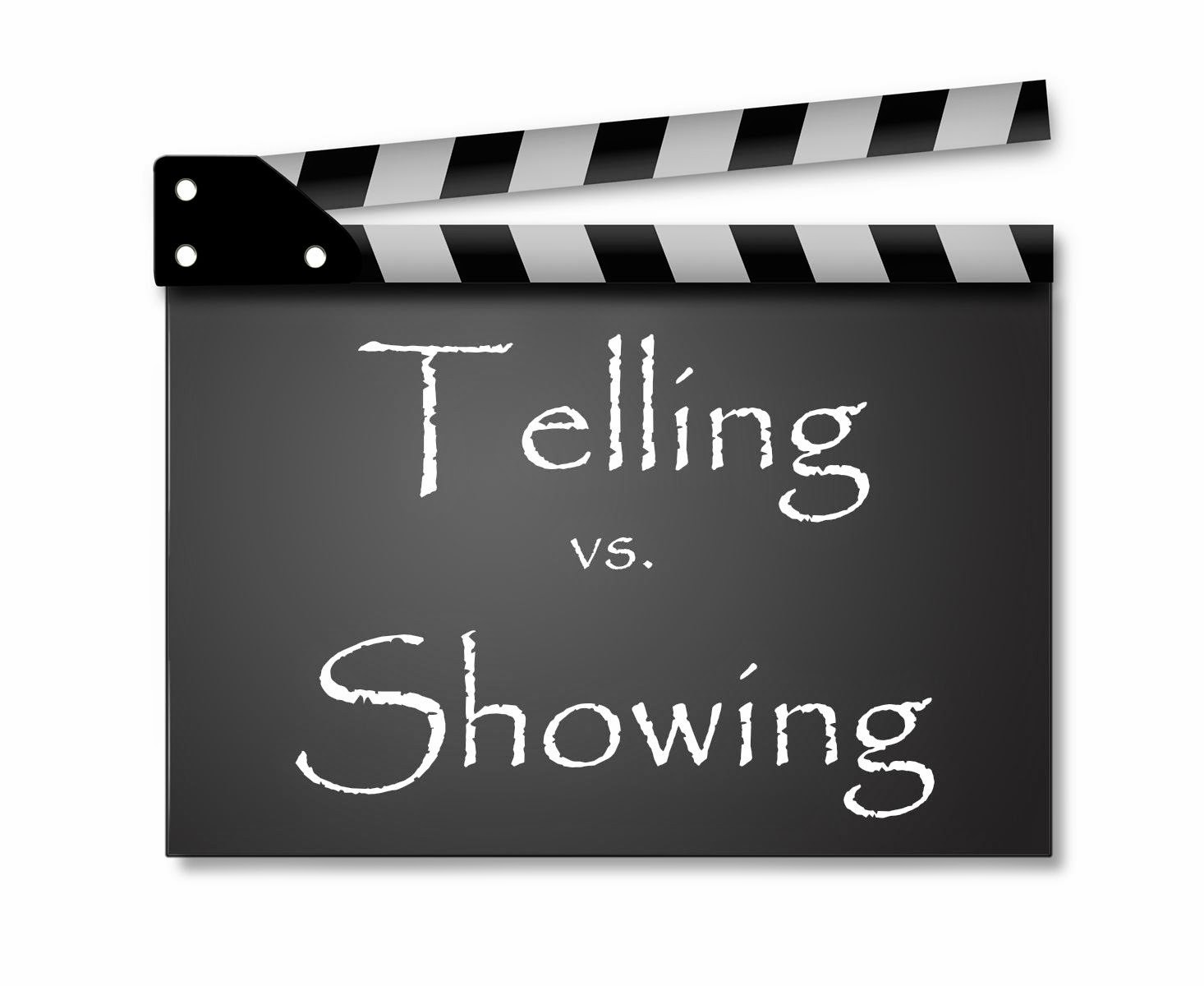 Screenwriting is all about SHOWING. You are limited to SIGHT and SOUND. No mindreading allowed! Learn to use action and dialogue to reveal your character’s thoughts and feelings, and you’ll evade the trap of TELLING.

I was a theater major and the few books I found on screenwriting (before the glories and dangers of Amazon) warned that you NEVER give directions or motivation to actors. That’s the director’s domain. However, dialogue and actions/reactions vital to the story give the actors clues to what their characters should be feeling/thinking.

You can’t say your character is thinking about his missing daughter or he doesn’t trust the guy he’s talking to. BUT, you can indicate through his words, his expressions, and actions what he’s feeling. Have him contemplate the ribbon that was left behind when his daughter vanished. Make sure you establish the significance of the ribbon earlier in the script. Have him tell the person questioning him, “No, nothing’s wrong. Why do you ask?” As he walks away, his smile turns into a snarl. If it’s one of the current dark fantasy TV shows, he sprouts fangs and talons. 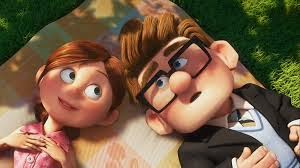 Remember the beginning of “UP,” when Carl meets Ellie, and it shows their life together, their hopes and sorrows, until she dies? It was all SHOWING, but you knew what they felt.

Treat your novel like a movie. It’s hard work, but the muscles you build up in the exercise of writing a screenplay will stand you in good stead when you go back to writing the book.

Try this: Write the book entirely from the SHOWING angle; i.e., nothing is from any one person’s POV. Then, go back and decide who is the best POV to use to get the most emotional impact in the scene, and insert thoughts and feelings and sensory elements (you can’t indicate temperature or smells in a movie, but you can show snow, people sweating, and steaming piles of manure).

I began this blog in October, as I was preparing to take two old screenplays and turn them into novels. One will be “Charli” for my Quarry Hall women’s fiction series. The other was written for my master’s thesis on using SF and fantasy as evangelistic tools, and will become “Soloanna,” part of my Commonwealth Universe SF series. I’ll blog about my progress. Should be fun! 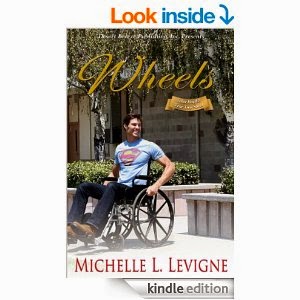 To learn more about Michelle's books, visit her website http://www.mlevigne.com


A Personal Note: October 29th was a beautiful sunny day. My husband left for his daily bike ride. There was an accident. His bike went off the pavement and he was thrown into a tree. Yes, he was wearing a helmut. But the internal injuries to his chest were extensive. Internal loss of blood led to cardiac arrest. How could this happen? I believe it was Tom's time. The Bible is very clear that our days are numbered. He could have been driving a car or playing golf or anything. It was his time. Why? I don't have that answer. Only God can see the big picture.

Because I anticipated November to be a busy month for me, I had already posted all of my blog entries early. I originally asked Michelle to write this post for early fall, but our schedules didn't match up, so I told her I would post it the first week in December. God had my back. He still does.

I think I'm ready to return to my blog next week. I don't' know what that will look like…stay tuned. And thank you all for your continued prayers and support. Becky