I recently joined two online writing groups. I liked the idea of accountability. The groups have the same goal: get writers writing. Both groups are set up for a one month stint.

The first group (I’ll call it Group A) is designed so that each member announces his or her word count goal at the beginning of the month. Each evening participants report via email how many words were written that day. Someone in some office somewhere compiles those emails and sends them to me as a single document the next day.

The second group (Group B) started on the premise that each person would shoot for 500 words per day. The creator of the group, Jeff Goins, set up a Facebook page for the group. Over 1600 people signed up. Jeff offers writing prompts for those who aren’t currently working on a project. Writers from all over the world check in daily.

Group A gets a daily word count and an occasional comment from participants. It feels distant and non-supportive.

Group B functions differently. People report their word count and offer what they’ve written. They supply links to their blogs. They tell their stories. They share their lives. People are making connections. They offer words of encouragement and prayer. They share experiences and advice.

And what are they writing? Well, they’re not all writing novels. Oh, a few of us are, but there are a number who are authoring blogs or writing their memoirs. Some are using writing as a therapeutic tool. Others are using it to preserve their family history. A few are into non-fiction writing. Some write short stories. We have writers of fantasy and sci-fi working beside writers of romance and devotionals.

Are they all “hitting the mark?” Yes. And no. Some are falling short of writing 500 words. They say it up front. “I didn’t meet my goal today.” That’s when positive comments from fellow writers rain down on them and assurances that they should “hang in there” leap off the page. Everyone knows it isn’t really about the number of words. It’s about actually writing. About turning the computer on or picking up the pen. It’s about getting started.

But many of us are typing away, getting caught up in our written world and at the end of the day realizing we exceeded the requisite 500 word count. I’m seeing new writers and experienced ones alike finding new energy in their writing. But I don’t think it is simply a matter of getting the words down that creates the energy. I think it is something bigger. 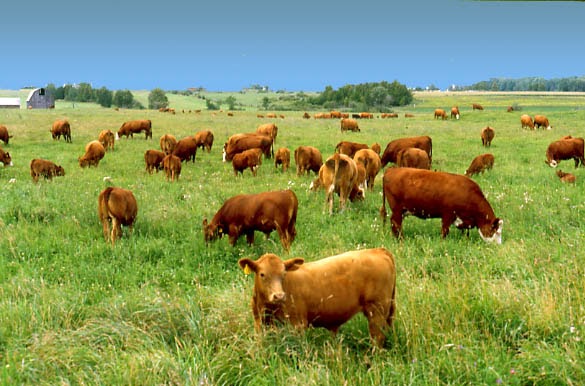 I’m going to use an illustration here. Don’t hit me. Don’t take offense. I grew up on a farm. My dad always told me that cows will eat better if they have another cow with them. They’ll feed out faster and produce more milk. Cows need community.

So I guess I’m saying writers are not the stereotypical “hole up in a lonely place for a year” people . Writers are like cows. We feed off of each other.

And if the writer next to us is chomping through 1000 words a day, we start to see how we could maybe write 700.

Where do you find “community?” What watering hole gives you renewed energy? A writing group? An online group? Friends? Family? Let me know. 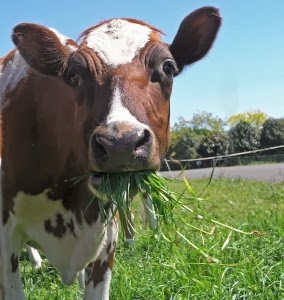 AND...Be sure to stay tuned…My first novel, Breathing on Her Own is due out in March. It will be available on Amazon.com. I am planning a few special things to launch it and YOU will be the first to know.